So, Who Would Win?: Captain America VS. Uncle Sam


Ok, so who else has thought about a match up like this?
Sure these two would usually and ideally never fight, but shit, it's not like they couldn't. 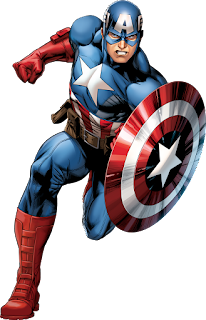 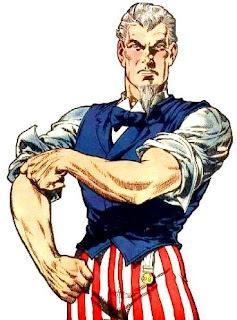 I mean shit, Marvel made its bones off doing shit like this by having their superheroes fight each other for years in the "Mighty Marvel Manner."

Annnnnd of course they've kinda already fight each other back in the 70's. 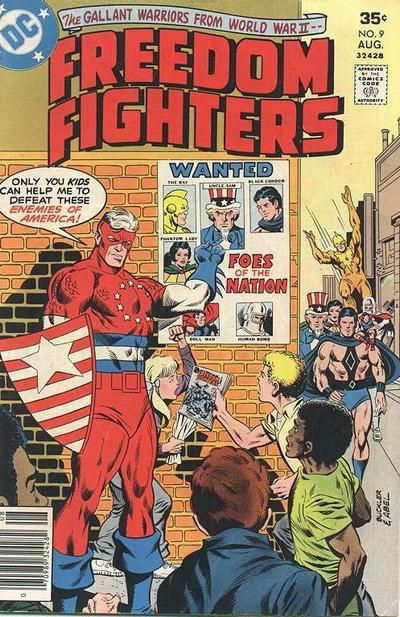 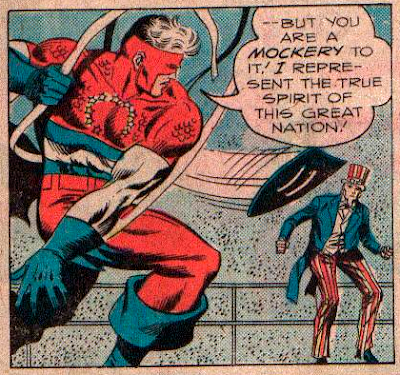 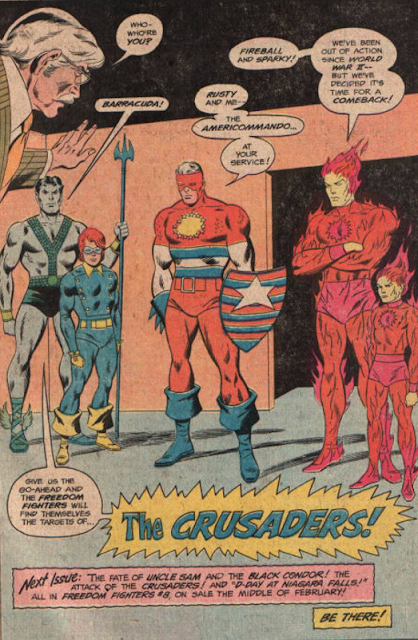 Of course it was all a cheat, but it a fine idea to do though.
Personally I'd like to the see the real thing and find out who'd win a REAL fight between the Freedom Fighters and The Invaders. 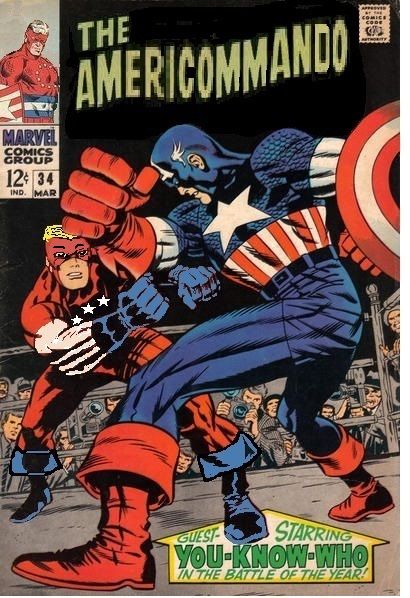 Yes it's fanart, but that doesn't make it any less cool if this really did happen.

Ok, you know the drill, let's compare their respective stats to see how they'd do....

I already figured that, but damn, Uncle Sam's definitely got the strength and powers advantage right out the gate. This should be very interesting to see how it all goes down. 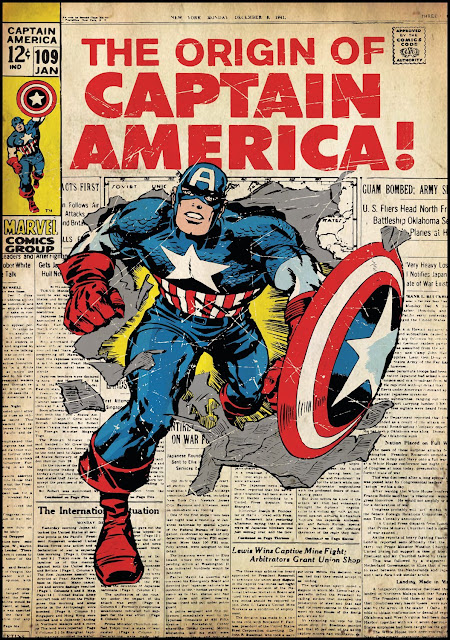 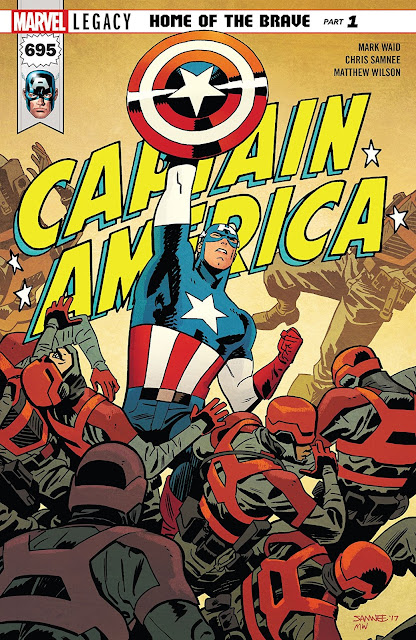 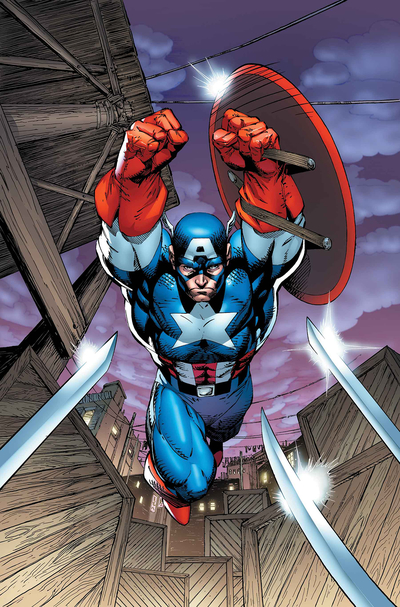 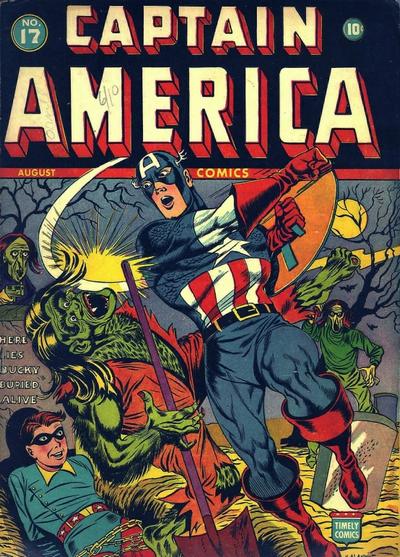 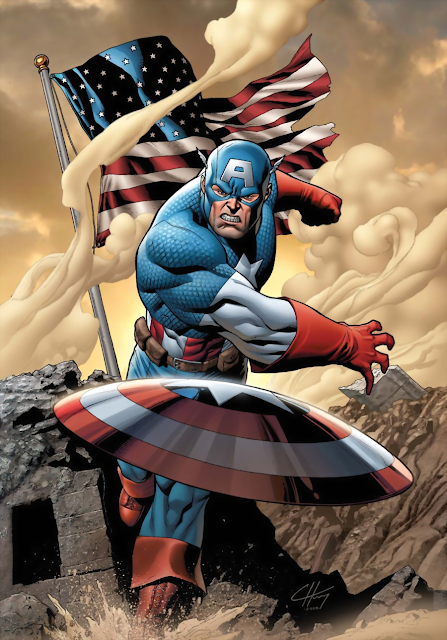 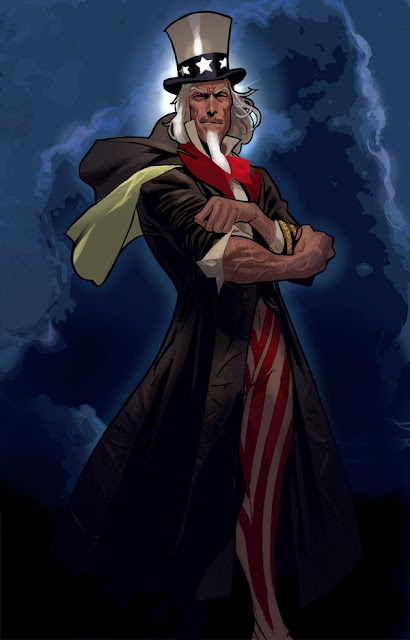 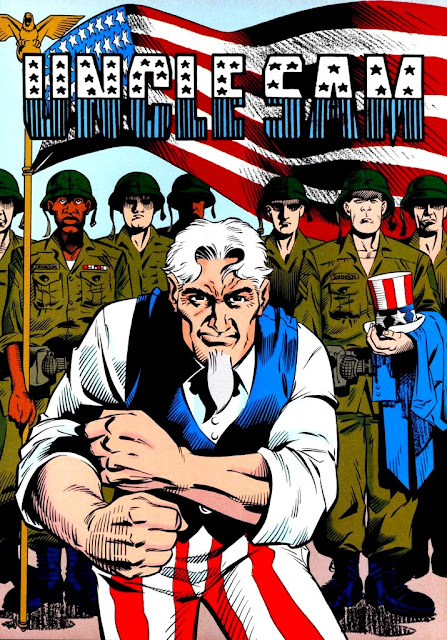 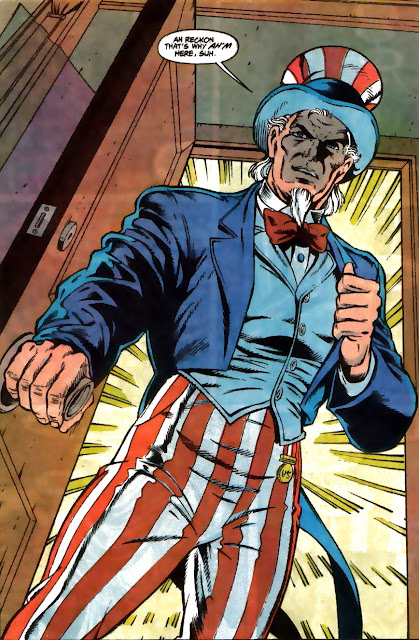 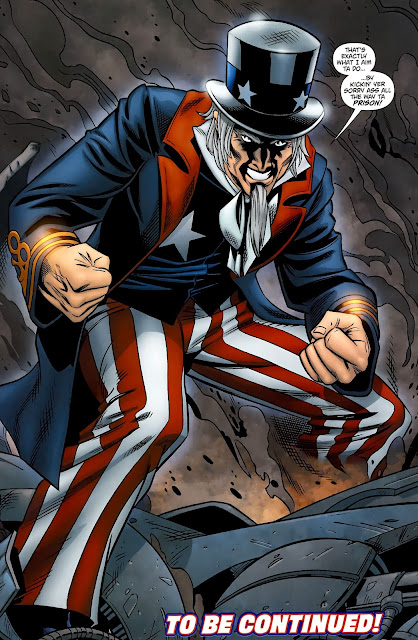 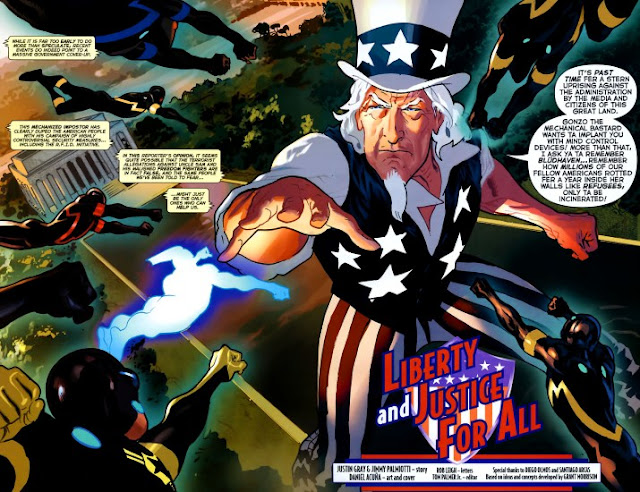 Email ThisBlogThis!Share to TwitterShare to FacebookShare to Pinterest
Labels: Captain America, So Who Would Win?, Uncle Sam

Five years ago I'd have said Uncle Sam without a shadow of a doubt; sure, he'd regret having to do it and make sure that Cap wasn't seriously injured because he'd recognise him as a kindred spirit, but he'd definitely win.

Uncle Sam's long been shown to be connected to the spirit of the American people, and that his strength is tied to that of the country at large. As America is so divided politically these days, that's going to have him second guessing himself, and wondering whether or not Captain America's actually correct (in whatever motivations were putting forward to make this fight happen.)

I think it's possible Cap could win at the moment but, like Sam, he wouldn't like doing it.

Very good reasoning and logic here Gary. I like it. I guess honestly it could always go either way, and like you said Uncle Sam's directly connected to the heart and spirit of America. If it was 1941-1966, Sam's got it, but in as you said, in today's current poisonous climate, Sam's strength and power advantage over Cap gets toned down a good bit.

I guess I'll go with Cap on this one in the end.