That's right folks it's another edition of

Where I present my ideas for potential waves of figures for the Marvel Legends toy line that Hasbro could and should make.

Today I'm going with Marvel's Agents of Atlas, the retroactive team formed in the 50's by FBI special agent Jimmy Woo. Despite having numerous interactions with the major players of the MU, they've never really been recognized or showcased as an integral part of the MU as they should be. 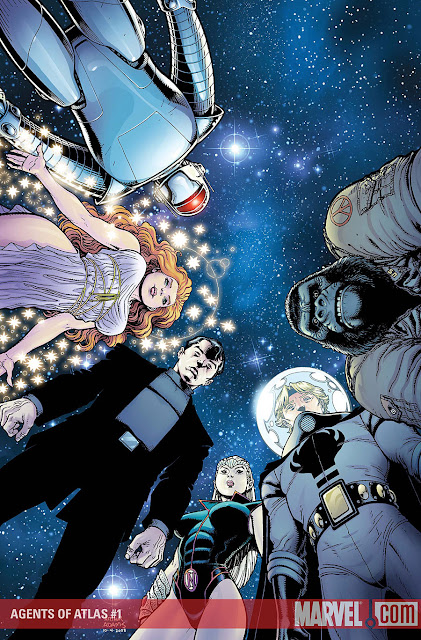 That being said, there's never a wrong time for them to show up in the Marvel Legends or Marvel Universe toyline as official Marvel action figures.

Here's how I'd plan out an official subline of Agents of Atlas action figures.... 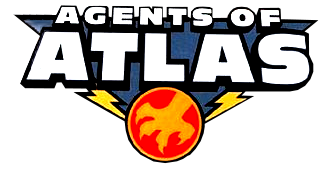 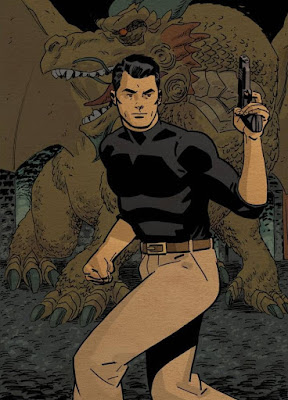 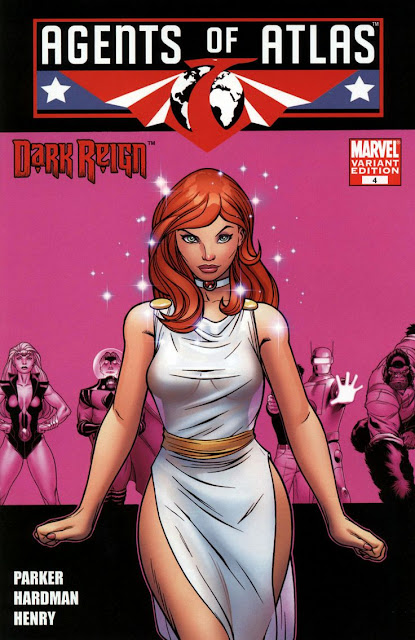 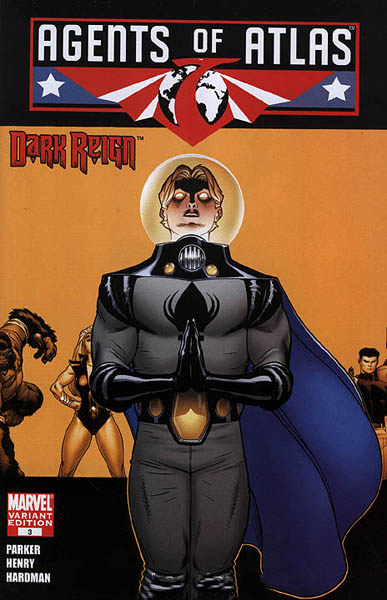 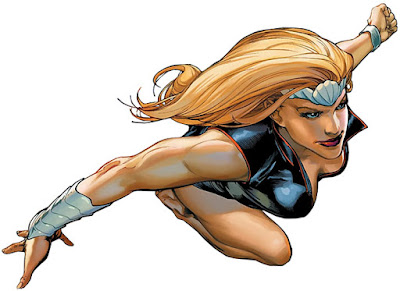 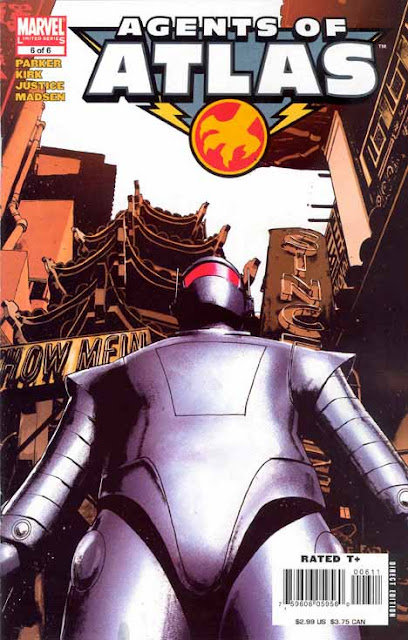 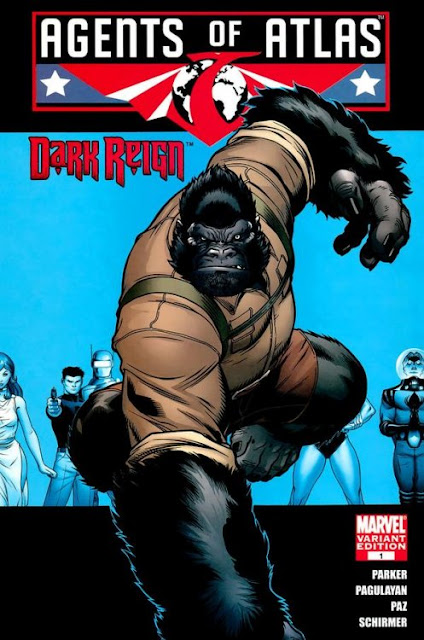 I figure one wave should suffice, considering you're getting the entire team and their main antagonist included.
Future editions of these guys could be variants of their 1st appearance looks, especially in the case of Bob Reynolds, The Uranian who used to go by the name Marvel Boy in the 50's. 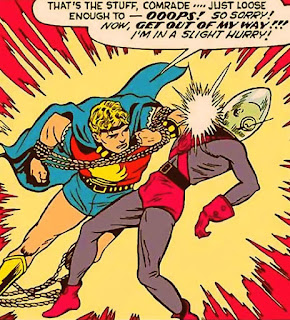 And that's my brief but precise dream list of figures based off the Agents of Atlas.
Did I forget/leave anyone out that you think I should've included?