Just got back on FB after a week-long ban for using "Hateful speech that violates FB policy."

In other words they didn't like the fact that I called their boss a filthy Jew bastard and that I wished I could go back in time to 1944 and stick him one of Hitler's ovens.

Yeah, apparently that didn't go over with FB too well.

Well in honor of the filthy Jew bastard, I figured I'd devote some memes to him using the one guy he hates being compared to: Lt. Data from Star Trek: The Next Generation. 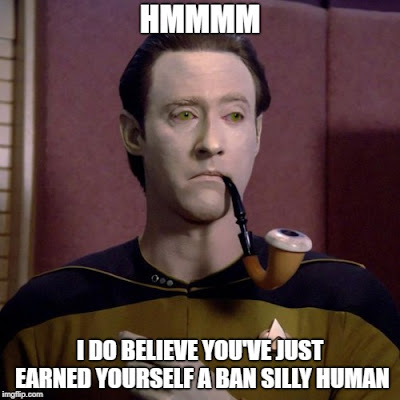 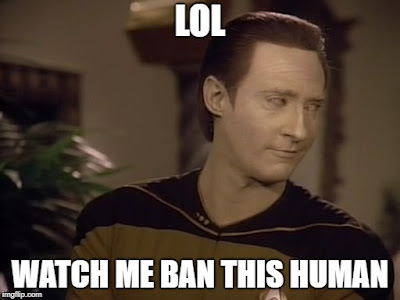 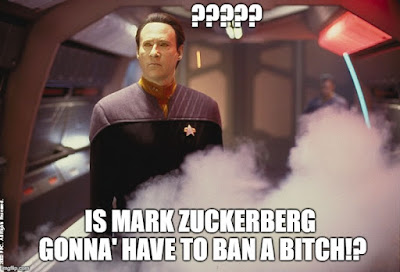 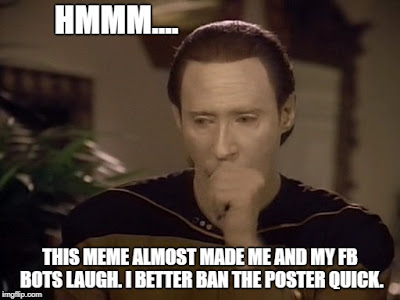 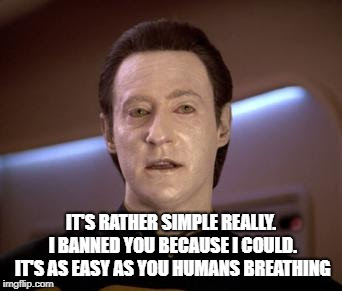 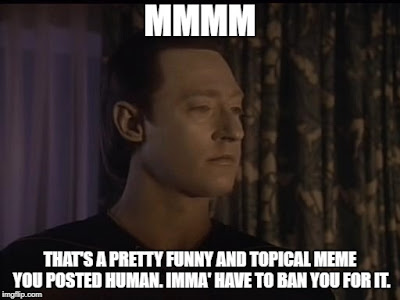 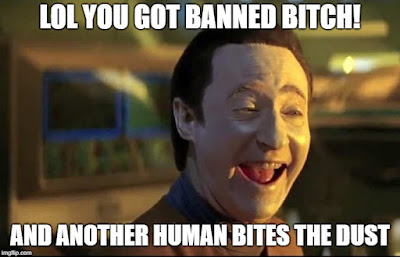 I did actually manage accomplish something this past week as I binge-watched the 2nd season of  The Punisher. 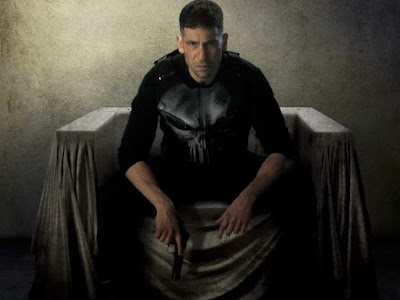 Overall it was pretty damn good. It had some slow, dull parts in it, but otherwise the amount of brutal fights, violence and gunplay were more than enough to keep me reeled in.

I wouldn't spoil anything for those who may not have finished it, but it's well-worth watching and wraps up the season, and probably the series as well the way things are going on @Netflix, in a very satisfying manner.

If you haven't started watching it yet, please do.