Haven't done this in awhile, but here it is, this week's edition of

where I showcase a particular dream team-up I'd love to see happen between heroes, team of heroes or villains and/or teams of villains. 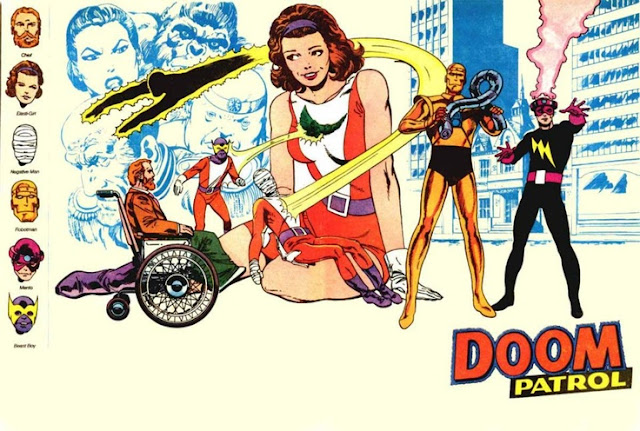 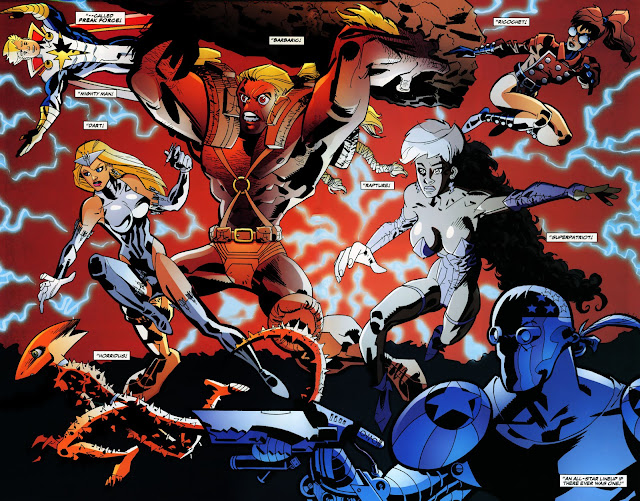 *Honestly, the name Freak Force could've just as easily been used in place of Doom Patrol if we're being real here*

As you guys already know, the Doom Patrol is a collection/family of people deemed "freaks" due to the nature of their appearances and super-powers led by the wheelchair bound

Freak Force was a team that came about as a special division of that universe's Chicago police department in order to combat the growing "freak" villain gang problem.

Simply put I figured this would be a natural pairing considering the nature of both teams' general appearance and power sets.

Now as to the little matter of explaining why they'd team up and who they'd fight. 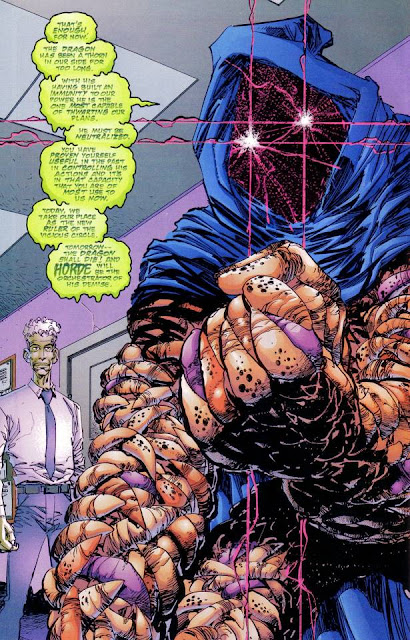 The villainous Horde, a former gang leader of the aforementioned villainous freaks composed of a collective of highly-intelligent worms (think the Swarm but with worms instead of bees) has set out to get rid of the Freak Force once and for all. His usual gang of super-powered baddies can't get the job done, so he instead finds and recruits a game-changer. 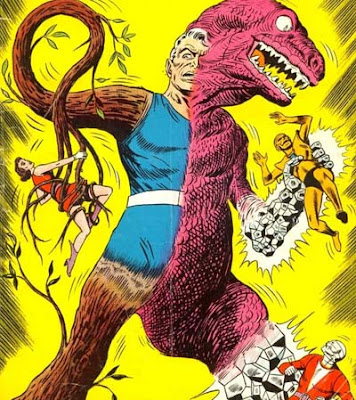 Yes, that's right, the AVM Man gets hired by the Horde to eliminate the Freak Force once and for all.
And to top it all, to make sure he absolutely accomplishes his mission, thanks to convient comic book science, Horde's able to give the already powerful AVM Man a power upgrade, making him even more of a threat than usual.

Suffice to say, he succeeds in kicking the FF's ass pretty handedly.

Another team of super-powered beings enters the scene; 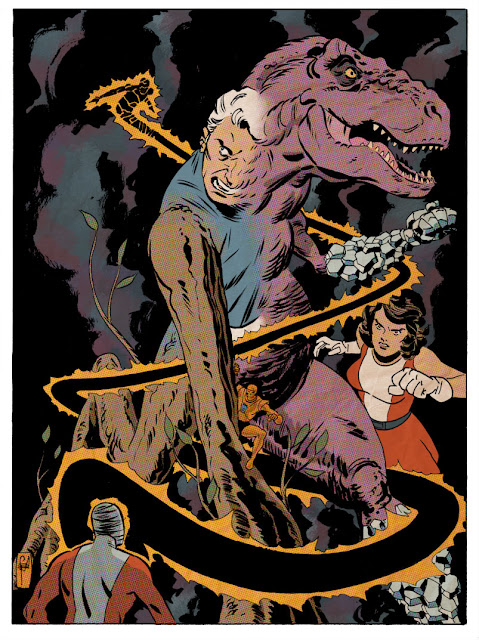 And there we go. That's how I'd set a team up between two of comics team of freaks.

Personally I'd like to see a Freak Force revival. But that all depends on their creator Erik Larsen. I'm not sure they're of a particular priority to him right now, but I'd sure love to see them make a comeback, even if it was in a limited capacity.