So, Who Would Win?: Hydro-Man VS. The Sandman


Well folks it's that time again, it's time for another exciting edition of

This week's combatants are certainly no strangers to each other, as they've fought before with disastrous results.

Of course I'm talking about Hydro-Man and the Sandman respectively. 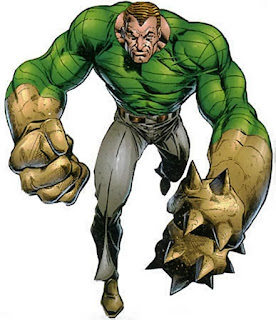 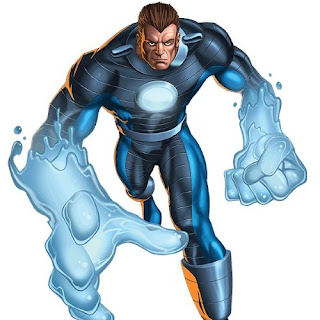 As I've mentioned before, these have fought each other in the past, but never with a satisfying ending. This time there will be, as only one elemental fighter can walk or slither away from this fight after it's all said and done.

Let's check out their respective stats and see how they compare to each other, shall we?

As you can see, besides the obvious similarities, they're both pretty evenly matched and seem to easily counter each other's abilities. Someone's going to have to get really vicious and really evil to win this one. 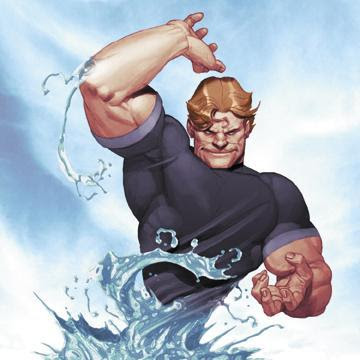 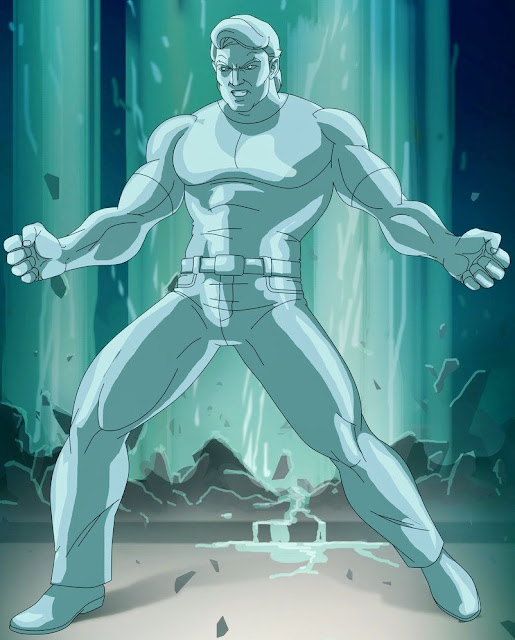 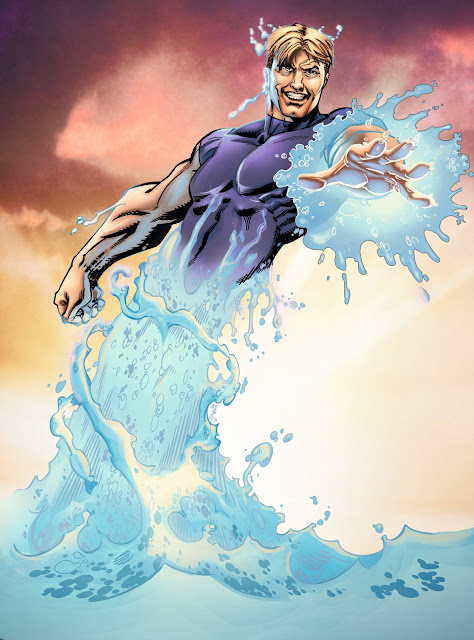 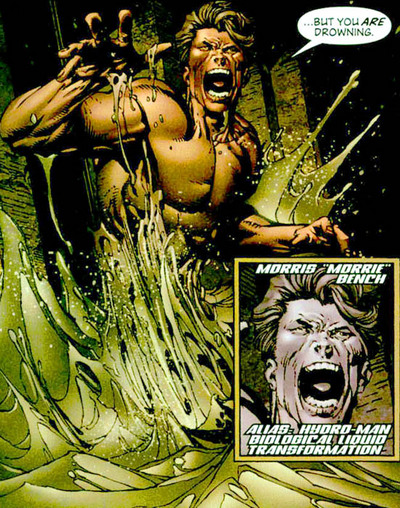 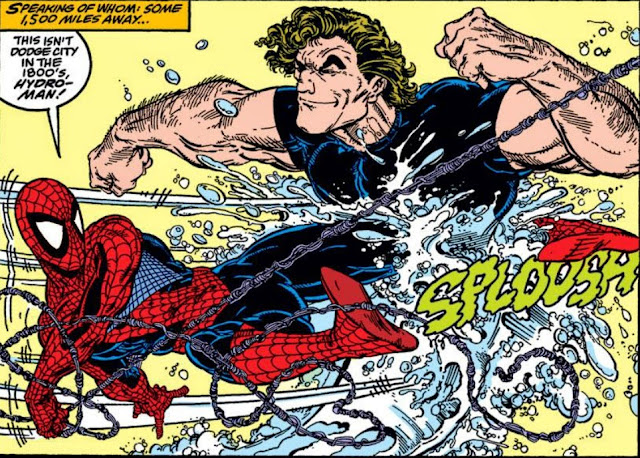 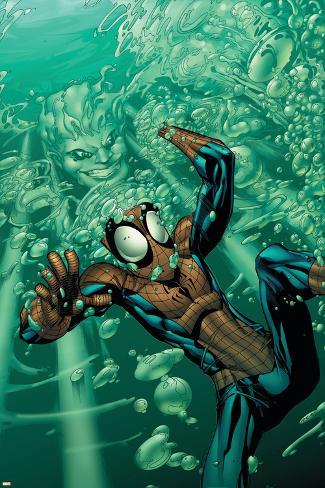 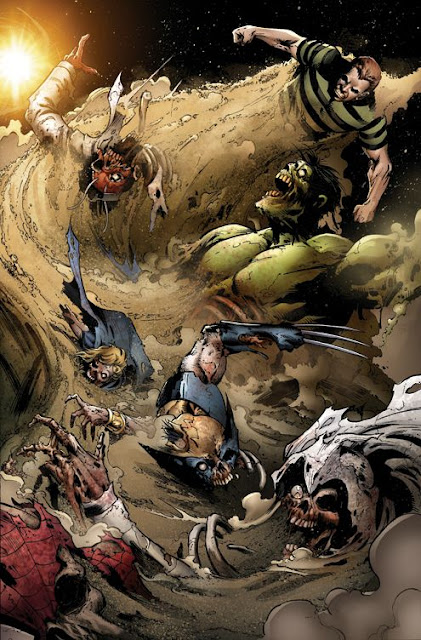 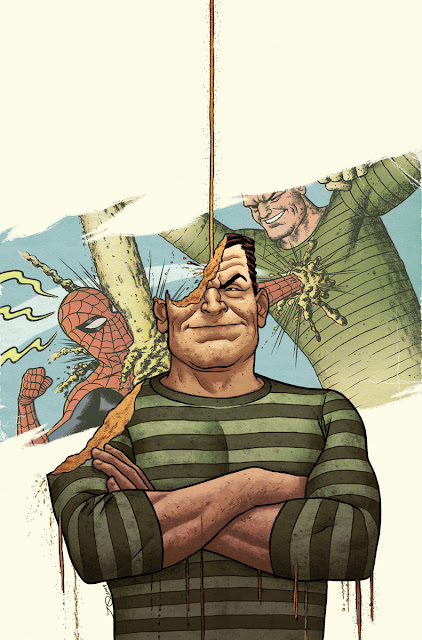 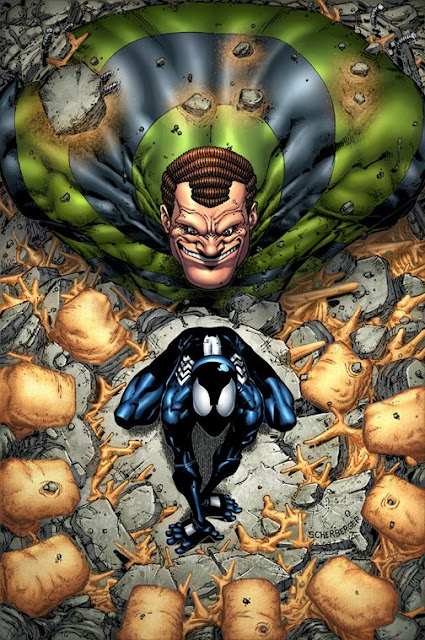 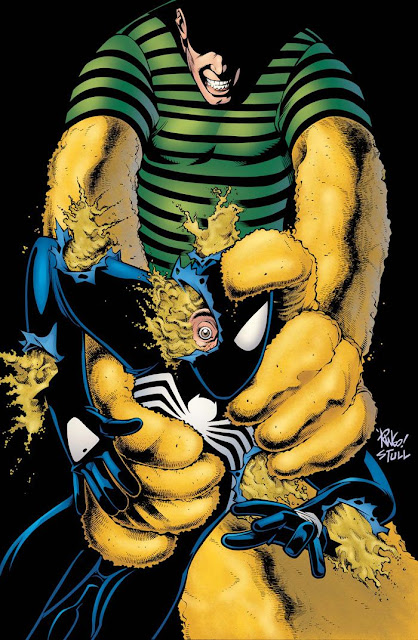 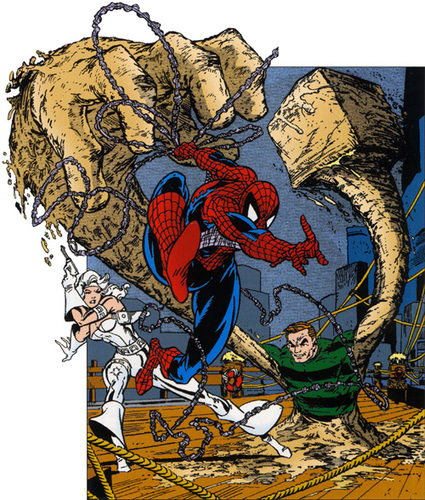 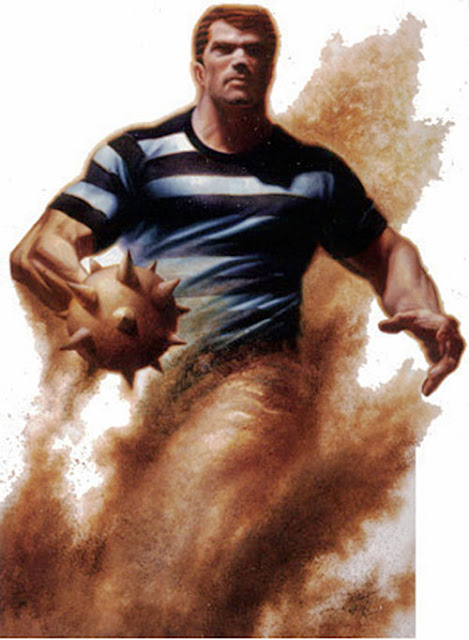 Who wins and why?
Let me know who you think is the last man standing in the comments' section.

have a good weekend everyone.....

Email ThisBlogThis!Share to TwitterShare to FacebookShare to Pinterest
Labels: Hydro-Man, So Who Would Win?, TGIT, The Sandman