So, Who Would Win?: Groot VS. Orrgo

Welcome to another edition of

Just like I did last year, I'll be going with a monster/horror-theme for this month's edition of So, Who Would Win? Using all all sorts of demons and monsters and pitting them all against each other.

This week, it's Groot, who was once just another typical  60's Lee/Kirby Marvel monster who'd later go on to become a beloved movie icon thanks to James Gunn's GoTG movies, going one-on-one with fellow 60's Marvel monster Orrgo.

Now I'll cop to just throwing these two randomly against each other, since to my knowledge, they might not directly know of each other, despite being created in the same decade and both attempting to conquer humankind once they arrived on Earth. 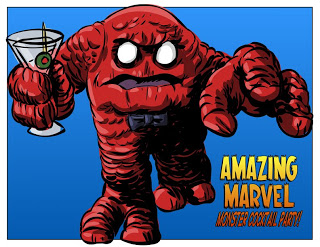 Let's compare their respective stats shall we?

Clearly, going just based solely off the stats, and how tall they can both get, this has all the making of a very intense fight that can go the distance.

I see this battle raging for quite awhile, leaving multiple cities and states, trashed to hell and back before this thing ever gets settled, or however long SHIELD lets them fight it out. 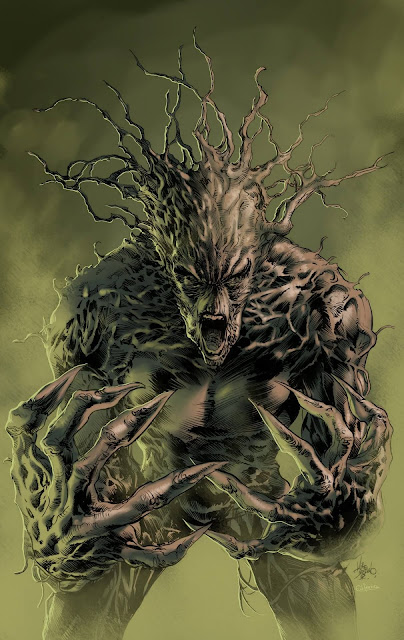 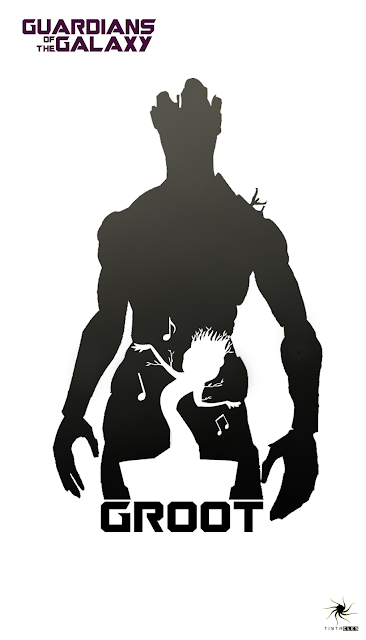 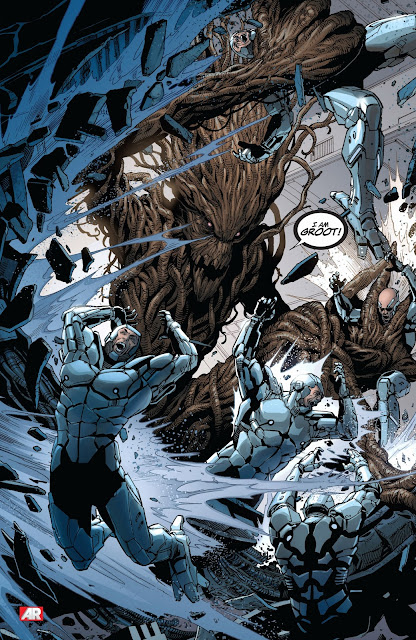 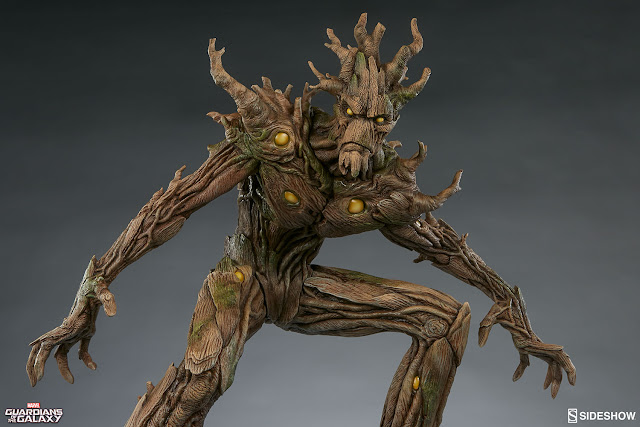 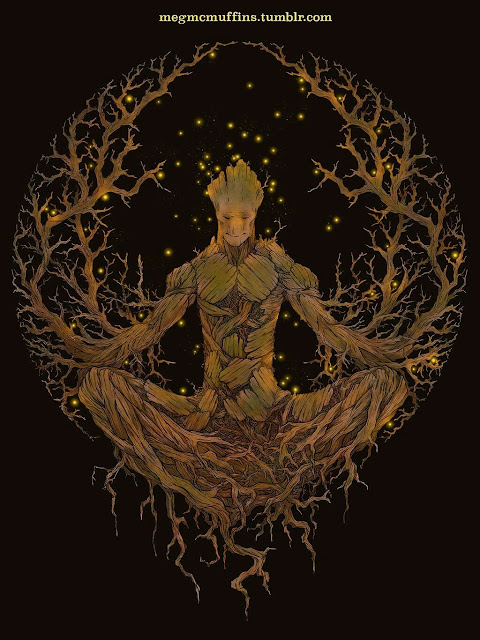 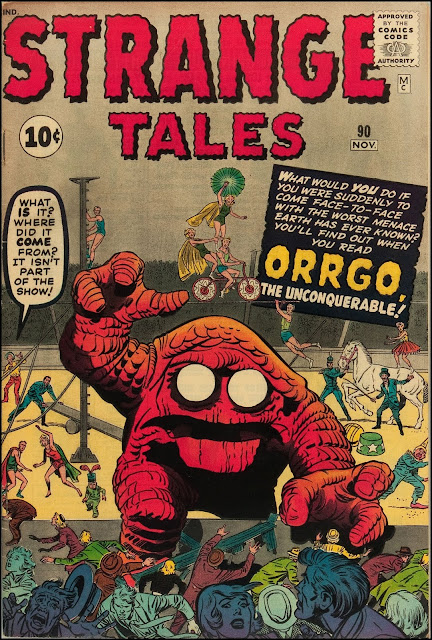 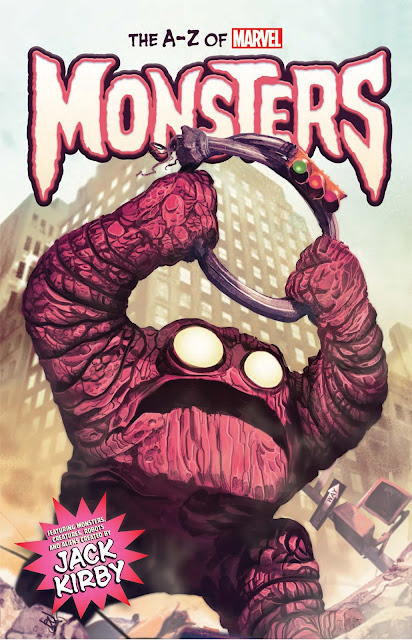 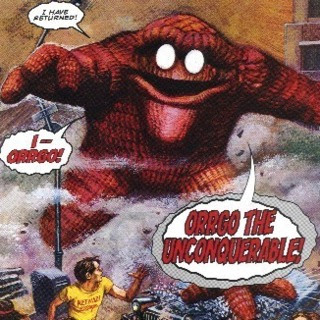 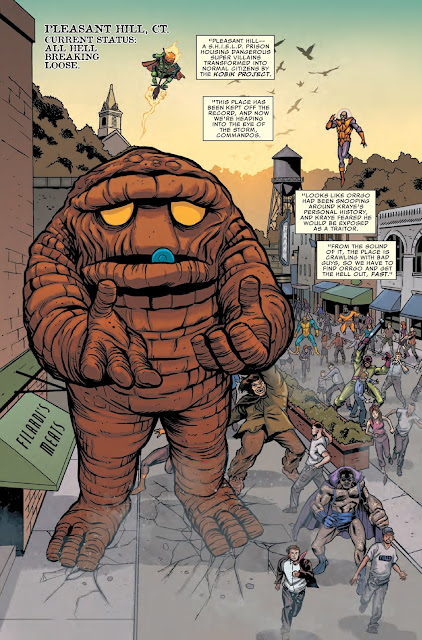 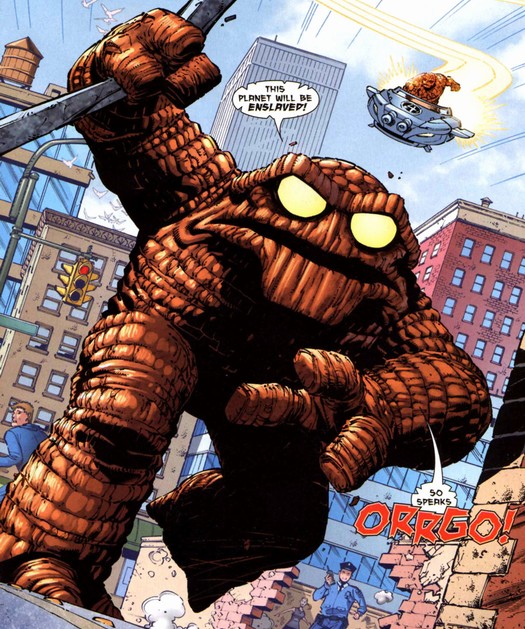 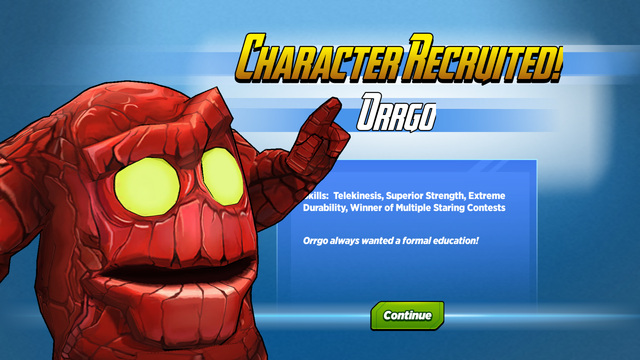 Let me know who you think winds up as the last Marvel monster standing in the comments' section.

Email ThisBlogThis!Share to TwitterShare to FacebookShare to Pinterest
Labels: I Am Groot, Orrgo, So Who Would Win?, TGIT