Fixed it: Never Answer A Craigslist 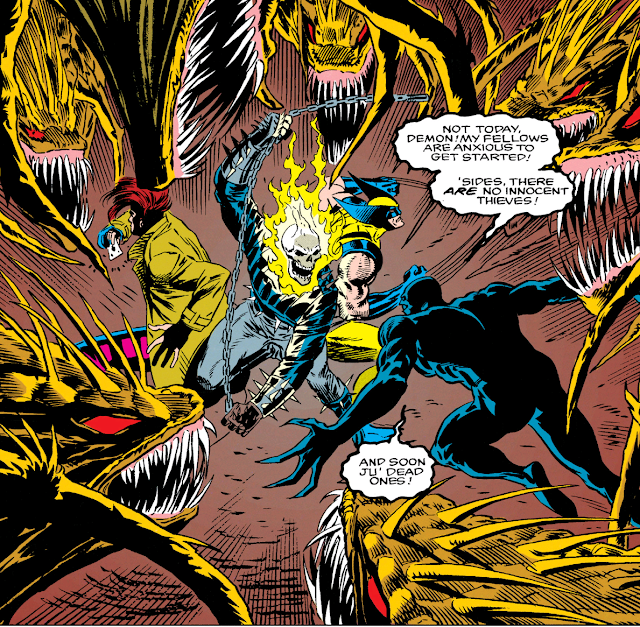 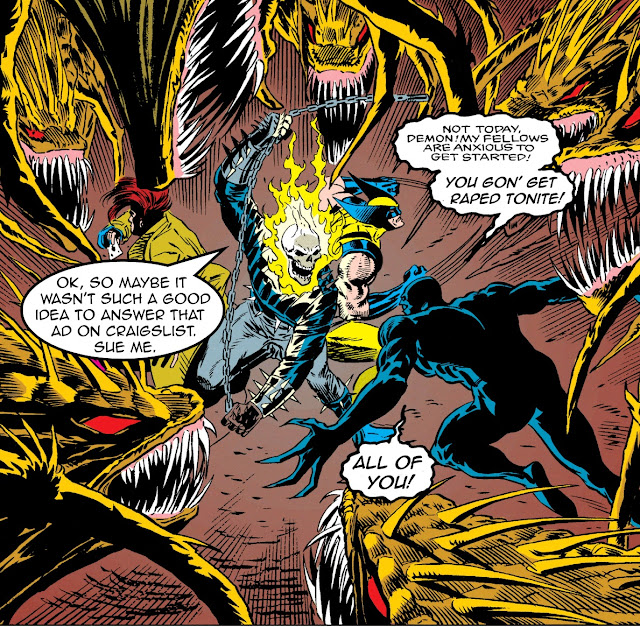 And that's why you don't EVER answer an ad on Craigslist.


Soooo, this'll be it for me for awhile. I know I haven't posted here much as of late, and I've been putting off posting this 1400th anniversary post for at least a month now.  Well that's because I just haven't really felt all that creative lately and to be honest as I've commented in the past, continuing to make posts here on this blog just hasn't been all that fulfilling. Not for awhile now, thus why the long absence between posts. I've found I'm much more satisfied posting on my Facebook and Twitter accounts. That's the God's honest truth.

So at least for the rest of the Summer and perhaps longer, I'll be MIA.
But have no fear, I'll leave the place around instead of closing it down or anything like that.
I mean I still need to have a Blogger account if I want to comment on the rest of fellow bloggers' blogs. And of course I'll still be regularly commenting on said other bloggers' blogs, so there's that.

In the meantime, have a good one people and try to stay cool this summer. 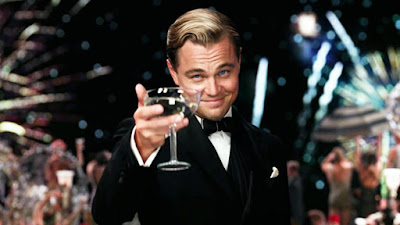 Enjoy taking a break and hopefully see you posting back here at some point - or at least continuing to post over at my blog.

Thanks Gary. I definitely plan on it. You and Googum are the only bloggers I regularly continue to comment on. I enjoy you guy's work, and feel you deserve to be commented on rather than read, and leave. That's rude AF if you enjoy that blogger's content.