So, Who Would Win?: The Taskmaster VS. The Human Target

Well before you stuff your face, have about you stuff your eyes and brain with a fight like this that you'll only see on the Thanksgiving Day edition of So, Who Would Win: The Taskmaster VS. Christopher Chance, the Human Target. 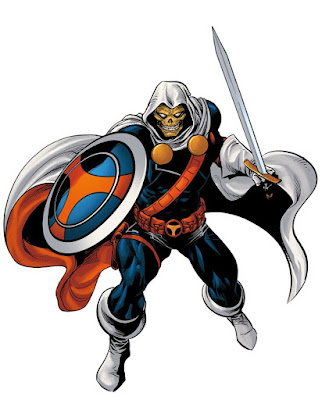 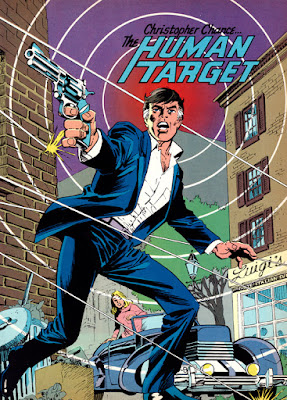 That's right, it's the man who can copy any move he sees against the man who gets paid to impersonate anyone.

Let's look at the stats shall we?

Hmmm. Looks like they should really be super-close in terms of abilities and skill, except I think Tasky's ahead of Chance in the skills department...by far......

In fact it may be all Chance can do to survive a one-on-one onslaught by someone like the Taskmaster, especially considering all the little tricks and mannerisms he's copied from all of the Marvel superheroes he's fought. 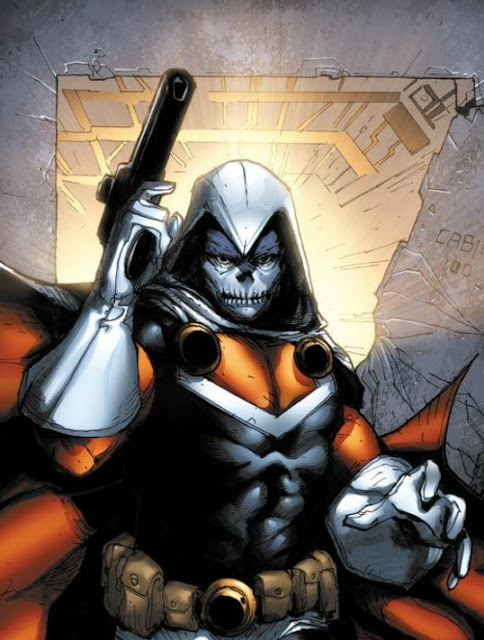 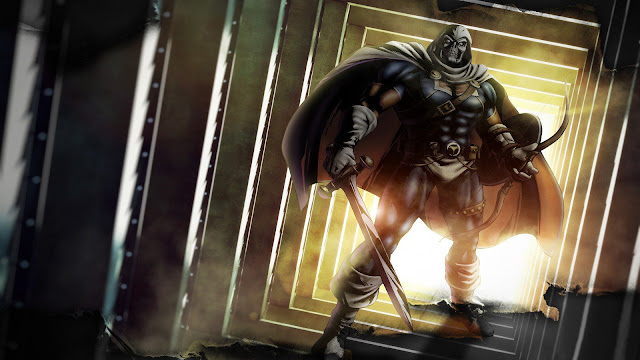 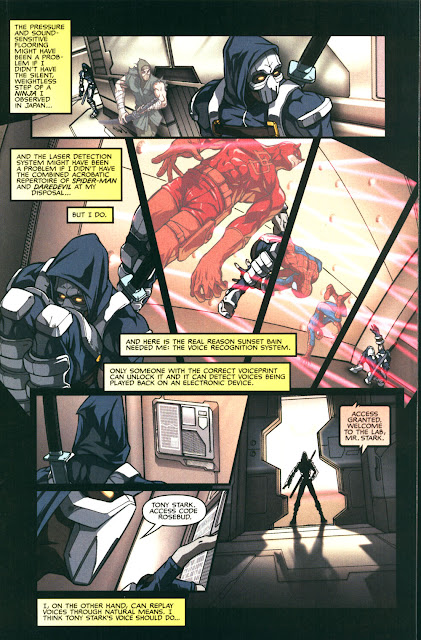 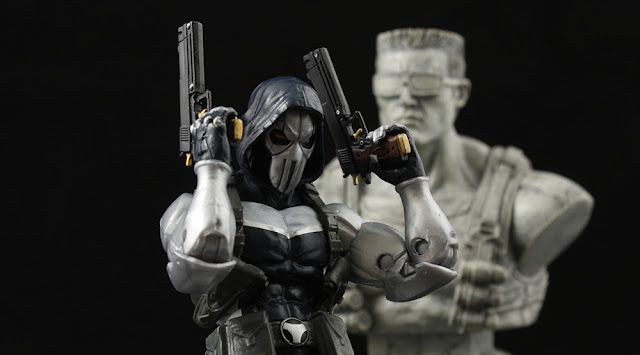 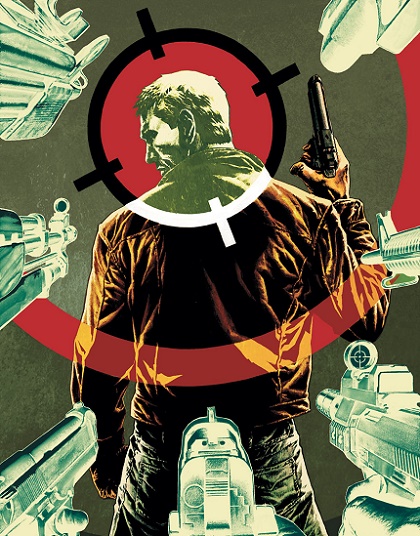 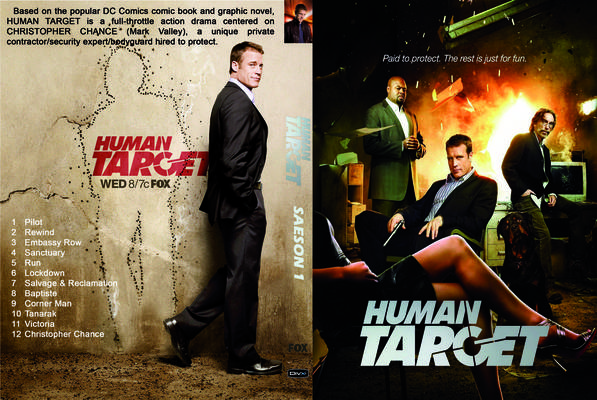 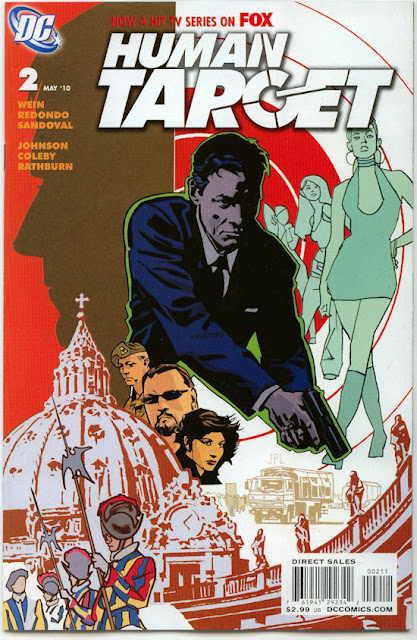 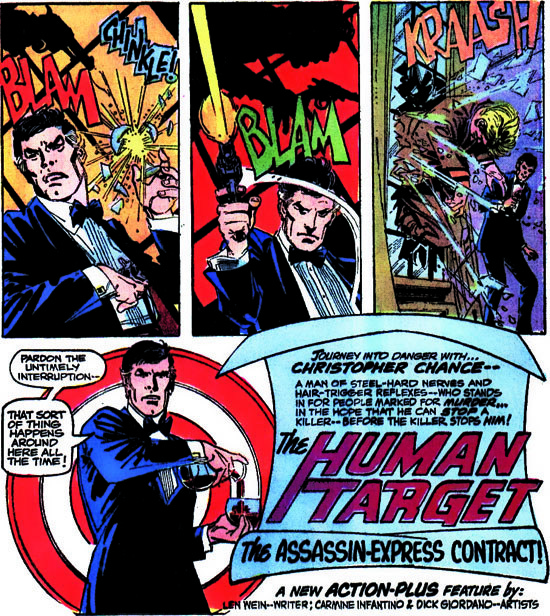 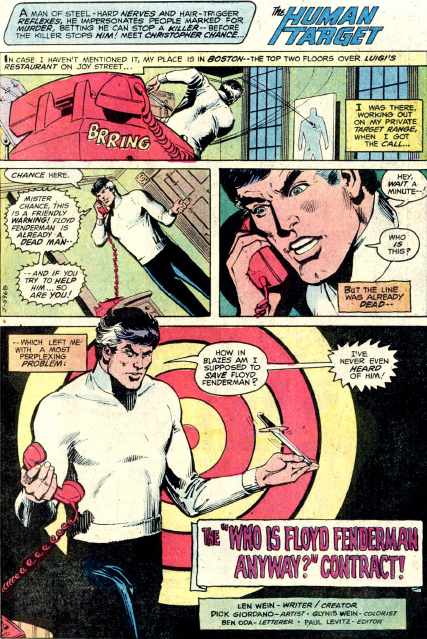 Hey did you know the Human Target's had two TV shows based off his adventures?
Yup. 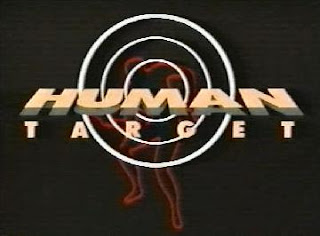 The first one was made back in 1992, with rocker Rick Springfield in the lead role. 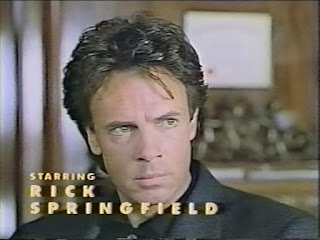 It didn't make it past the pilot though. Guess it was that bad.

The next one wasn't too long ago, back in 2010 and running a whole year, the Human Target was a show on FOX, that also didn't last too long, starring  Mark Valley. 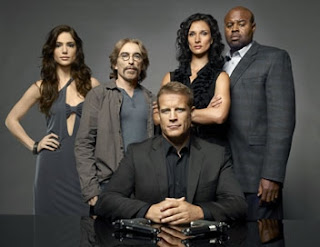 My guess is it didn't adapt too directly from the source material (No disguises) and tried to be too much like "24."

Oh, and then there was actor Will Traval's portrayal as the Human Target in season 5 of Arrow. 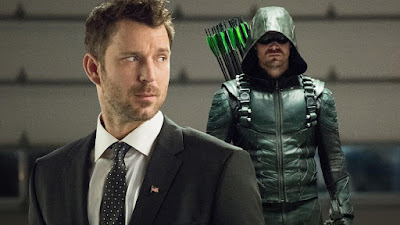 He's not a bad character, he just needs to find the right place for him. Maybe Netflix, HBO or Showtime?


Anyhoo, have fun stuffing your face with turkey and mashed potatoes.
That's me for this week, have a good one people.....

Email ThisBlogThis!Share to TwitterShare to FacebookShare to Pinterest
Labels: Happy Thanksgiving Day, So Who Would Win?, Taskmaster, TGIT, The Human Target

i always thought the Task Master had a really cool power i like the updated look he has as seen in the is posting that's a first for me. i think a really cool match up would be between him and Sports Master from Young Justice. but apparently the comic book version had the same power as marvel's Task Master. i'll update the current Suicide Squad posting to show you what i'm talking about. by the way i don't know squat about The Human Target.

Basically he gets paid to impersonate people who have hits out on them. If you looked at his stats, that should explain his skills, but yeah that's hit gimmick, impersonating people.

Yeah I think Googum mentioned the YJ Sportsmen comparison before, kind of like the Kmart version of Taskmaster. Even his look in the show looks straight up lifted from UDON's redesign.

did you see my posting update?

here's a tough clue for you...ready? look at my first comment here.