So, Who Would Win?: Deathstroke VS. The Sportsmaster

I don't know about you guys, but for fans of the show Young Justice like I was/am, this particular rivalry was a joy to watch.

I'm talking about the rivalry between Deathstroke and the Sportsmaster.
If you've watched the show, then you know what I'm talking about, and how we never got a satisfying answer as to who would win in a heated battle between the two. 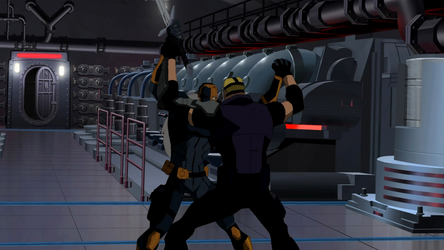 Well I definitely want one, with this being an all-out battle to the death.

As you guys fully know, the slight edge would go to Slade considering how he's chemically enhanced, kind of like an evil Captain America. But don't count out Crock, who's equally as resourceful and dangerous, and always keeps his cool under fire.

Two men enter, one man leaves, but which man is the last man standing after this? 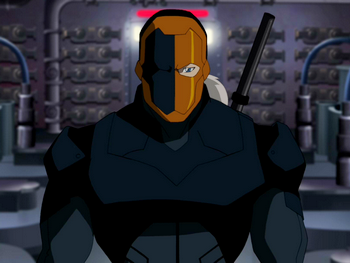 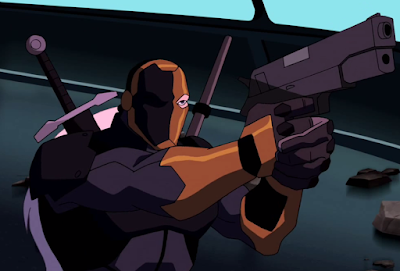 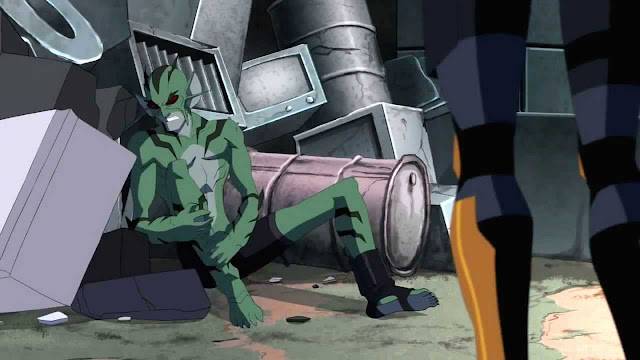 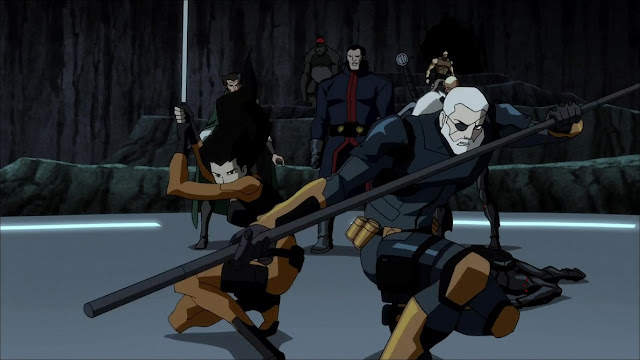 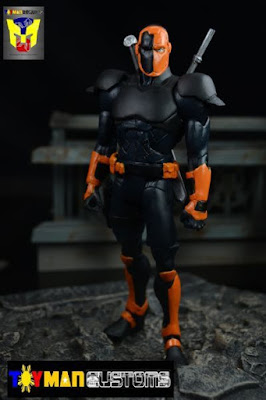 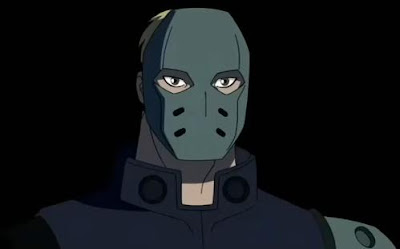 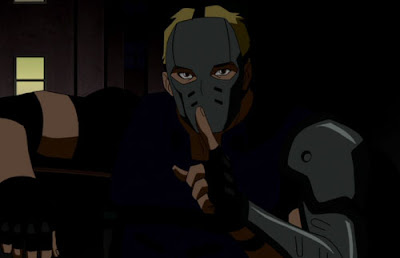 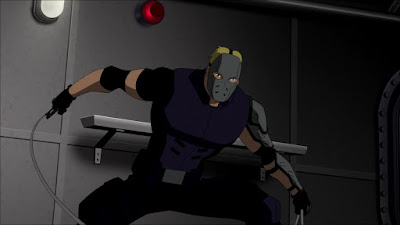 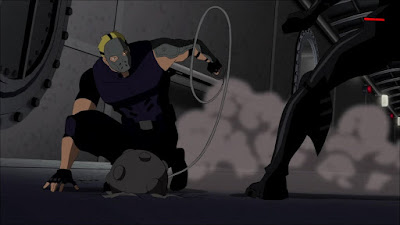 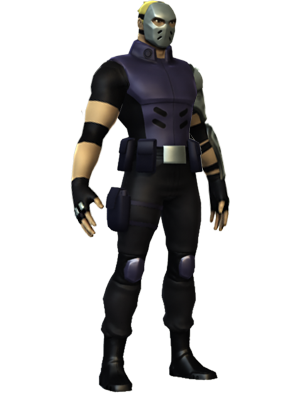 Who Wins and Why?


Have a good weekend everybody....

Email ThisBlogThis!Share to TwitterShare to FacebookShare to Pinterest
Labels: Deathstroke, So Who Would Win, TGIT, The Sportsmaster, Young Justice

when it comes to the Young Justice version of these characters it seemed as if it was pretty much in a dead heat with those two. great mano e mano fight scene in a great series. sorry bro, even if they faced off in the Thunderdome it's too close to call but it would be one Hell of a show!

I hear ya' man, but as good as Sportsmaster was, I did kinda' get the impression he was like the K-Mart version of Deathstroke. Not taking anything away from Crock, but Deathstroke just has the ultimate edge with his enhanced abilities.

But you're goddamn right it'd be a hell of a show.